Hope for a Change: Renewable Energy Part One

This is a transcript of the documentary video Hope for a Change: Renewable Energy produced by John Wilson. To watch the entire documentary visit the Green Unplugged film festival online here. There is a ten minute summary of the "essentials" video at the end of this publication. 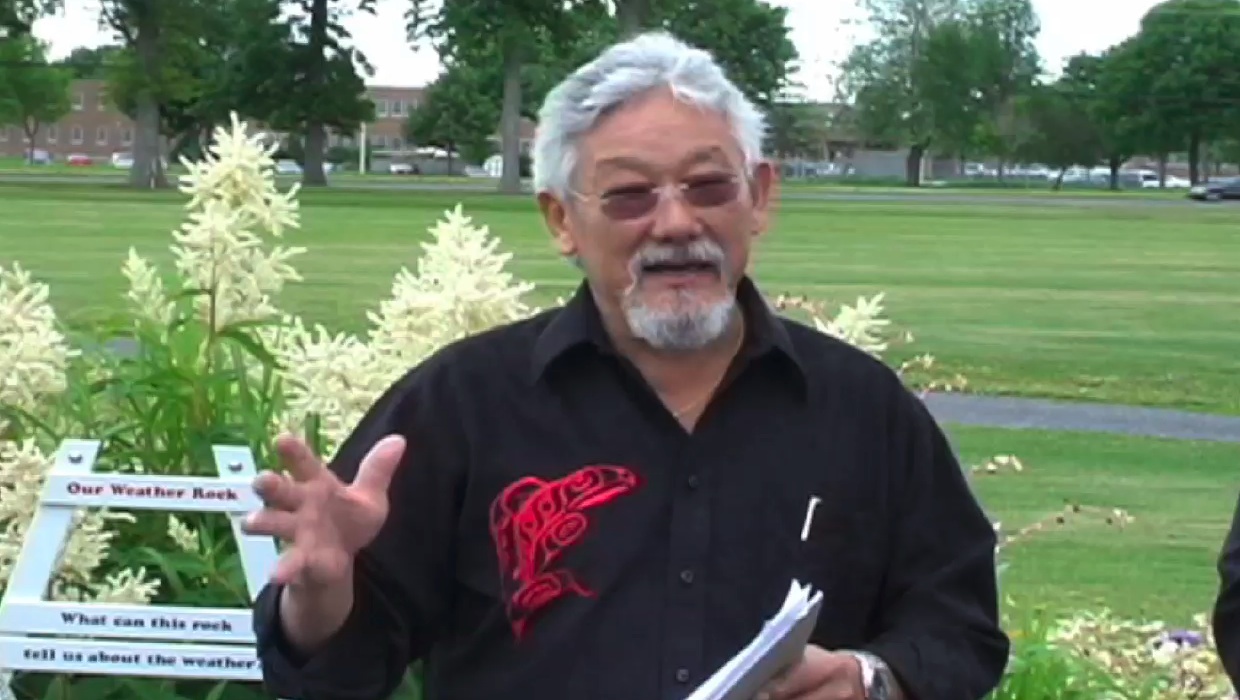 Before I begin I'd just like to acknowledge that this is first nations territory that we are in and I thank the first nations for taking care of this land for all those thousands of years.

You know it is hard to recognize when something historic is happening. When Ferdinand was assassinated nobody said oh gee this is the beginning of World War I. But you all know I think that you are a part of a great turning, a fundamental shift in the way that we live on this planet. Part of what is driving it is rising oil prices and peak oil, part of it is our health which is being impacted by pollution, and part of it is a new environmental understanding. 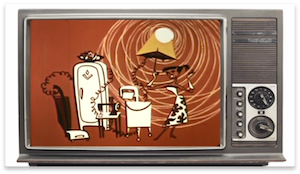 Energy. This ladies parasol has one and one half horse power of sunshine continually poured on it. Enough to run her washing machine, sewing machine, refrigerator, and vacuum cleaner. In full sunlight our family car receives almost enough sun power to run it if we only knew how to use solar energy directly. At the common rate of two cents per kilowatt hour the sun sends the earth one billion dollars worth of energy every second and it's coming to us free. Five minutes worth would pay our national debt. And yet what the earth receives is only a minute fraction of the whole. Only one part in two billion of the total solar energy, the rest of the 500,000 billion billion horse power goes out into space

Today we confront an ecological crisis far beyond Pearl Harbour or Sputnik and we have to respond appropriately. What Sputnik showed was that once a challenge is met totally unexpected opportunities and discoveries will come along and confront us. That is what we've got to do is make that commitment to meeting this major challenge.

The root cause, I believe, of our problem is the way that we look at the world, our perception of our place on the planet. In the late nineteen eighties the British Columbia government gave Fletcher Challenge, a logging company with headquarters in New Zealand, the right to log a valley called the Stein Valley. The Lillooet Natives and the Lytton Indian Band decided this was their sacred ground. They did not want logging and they asked me to join with them in fighting against logging of their valley. On one occasion I flew in a helicopter with Chief Ruby Dunstan up the Stein Valley. As she looked down she pointed out the sacred burial sites of her people, she pointed out where a great battle had been made with the Lillooet people a hundred and fifty years ago, she pointed out the spawning bed of the salmon and where they picked berries in the spring. When we landed, the helicopter pilot got out and he said last week I took some politicians and company executives up this same valley and all they talked about was cubic meters of wood, jobs and profit. Two groups of people looking down on the same valley and seeing fundamentally different things.

I went to Peru with the anthropologist Wade Davis a few years ago. He took me to a village on the side of a mountain where the children are taught that that mountain is an Apu. Apu means God. They believe that as long as that Apu casts it's shadow on their village it will determine their entire fate. Think how those children treat that mountain believing it's an Apu compared to children in Trail British Columbia who are taught all their life, those mountains are filled with gold. We treat the world the way that we see the world. Is a forest a sacred grove or is it just timber and pulp? Is a river the veins of the land or the potential for irrigation and energy? Is a species our biological relative or simply a resource? Is the ground, the soil, a community of organisms or just dirt. The way we see the world shapes the way we treat it.

"If you do not change direction you may end up where you are heading." - Lao Tzu

But what we can do is approach nature with greater humility. Nature has existed for four billion years. During that time nature has had to deal with the same problems we have. Where do you get your food? How do you reproduce? How do you keep from being eaten? What do you do when you get sick? What do you do with your waste? Maybe if we looked to nature for how nature has solved these problems we'd have a better chance of not screwing up the works with our powerful technology.

Our food is grown by a natural process called photosynthesis which means putting together with light, your light, the oldest biggest and most important manufacturing operation in the world. 99% of all our food and fuel is created by photosynthesis, a process that goes on only in plants, never in animals. On every green leaf there are millions of sub-microscopic little one man factories turning out more sugar than all the ships and railroads in the world can carry. The head man of each factory is a little green molecule called chlorophyll, the only engineer with the knowhow about this little secret life process. Chlorophyll is so small and so secretive that not even the most powerful microscopes can spy on him.

Janine Benyus calls this biomimicry. Maybe that ought to suffuse the way that we do things. I believe that wind power and renewable energy is a part of that whole process of biomimicry.

There is exciting research going on with some brand new ways. You think Mr. Chlorophyll was pretty smart with his tricky sunshine cake that makes food out of your sunlight? Well the science boys have come up with a sunshine cake that makes electricity out of your sunlight. You mean the solar battery? Yes. That is hardly even a cookie let alone a cake.

The solar battery when held in the sun, this thin little cell, a sunshine wafer you might call it, produces a usable amount of electric current out of the sunlight that falls on it. You know all though this is quite expensive at the moment the simplicity of this sunshine wafer is startling. To make this wafer all you need is sand and sunshine.

The brain did something absolutely unique, it invented an idea called the future. The future doesn't exist. The only thing that exists is now and what we can remember from the past. But because we invented the idea of a future we are the only animal that realized we can affect the future by what we do today. If we look ahead we can see where the dangers lie, we can see where the opportunities are, and we can deliberately choose today to avoid the dangers and exploit the opportunities. Foresight, I believe, was the great breakthrough of our species that gave us a leg up. It was our foresight that enabled us to achieve this place of dominance on the planet.

Now we must ask, what is the collective impact of all 6.7 billion human beings on earth? We've never had to do this before. It is very very difficult but we have no choice. We've got to sit down and do that because now scientists and engineers and computers are acting in the great tradition of human thought. They are looking ahead, they are seeing where the dangers lie and the opportunities are and for